The jjcountrylifeart website will endeavour to maintain a good selection of John Cyril Harrison (also known as J.C.Harrison) pictures as we constantly look to purchase his work. ( The following biography was originally written by jjcountrylifeart but has been largely copied by several other online galleries)

As a young boy John Cyril Harrison showed an outstanding gift for drawing and his later sketch books reveal a rare talent for accurate observation and draughtsmanship. In fact Ron Digby a highly respected contemporary bird artist said that he considered John Cyril Harrison to be the finest draughtsman of all the British bird painters both past and present.

J.C.Harrison studied at the Slade School of Art and improved his knowledge of anatomy through the practice of taxidermy.  After that he moved to Norfolk where he became a keen supporter of the Norfolk Wildlife Trust.  Although most of his pictures depict the Norfolk countryside with its birds, he was a frequent visitor to Scotland where he spent time studying, sketching and painting Golden Eagles, Ptarmigan and Capercaille.  He also lived for a short while in Africa and enjoyed a limited time painting the wildlife there.

J.C.Harrison was one of the most popular artists at the major sporting galleries and, in particular, The Tryon Gallery, where his exhibitions were eagerly awaited. Many of his paintings were so sought after, that collectors had to place their names in a hat in order to compete for the pictures they wanted.

John Cyril Harrison had a peerless reputation for painting birds in flight, indeed it was Aylmer Tryon himself who remarked that he thought that John Cyril Harrison’s birds in flight surpassed even those of Archibald Thorburn. His drawings were remarkably accurate and he was blessed with a wonderfully fluent style which gave him the ability to combine realism with a hint of impressionism. That rare combination gave life and movement to his subjects, something which many collectors say no other bird artist has quite been able to match.  For this reason many bird art enthusiasts rate his finest work as second to none.

His pictures have consistently enjoyed great success in both auction houses and galleries and his work is seen in many important private collections.  J.C.Harrison has illustrated several books and continues to have a very strong following. 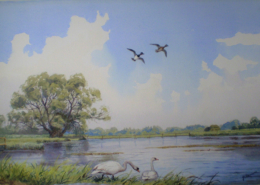 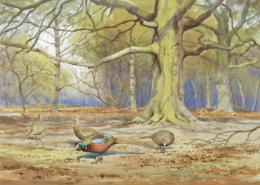 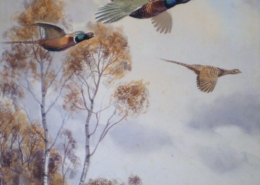 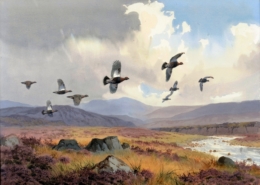 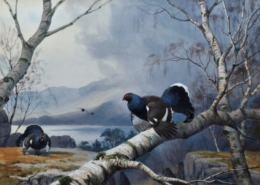 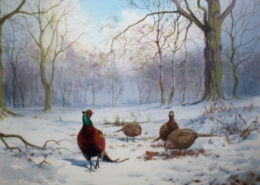 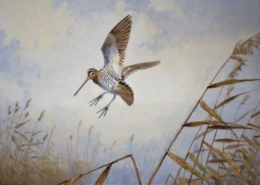 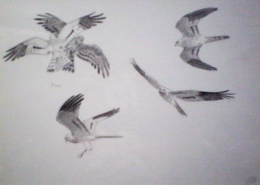 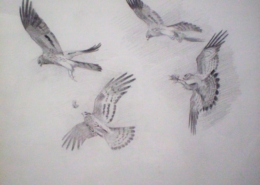 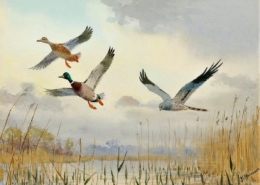 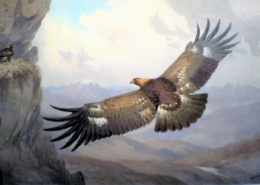 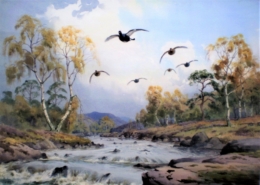 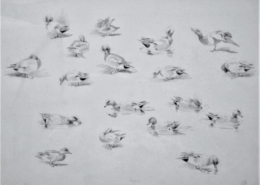 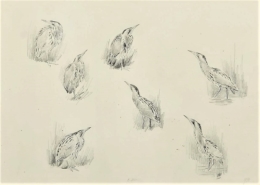 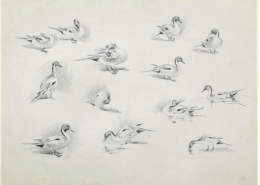 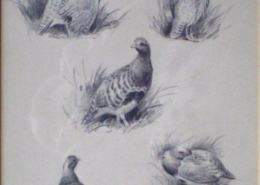 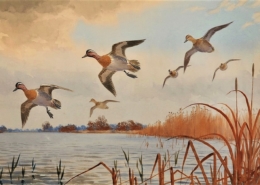 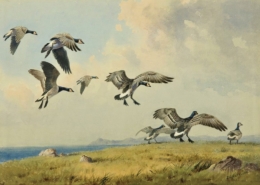 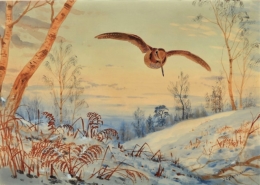 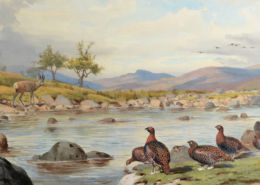 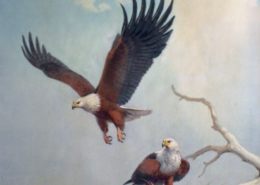 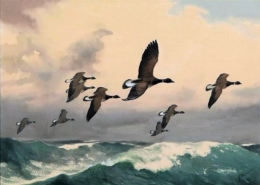 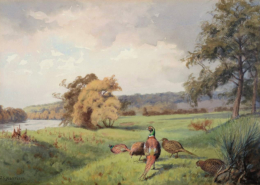 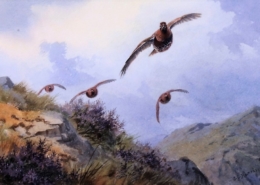 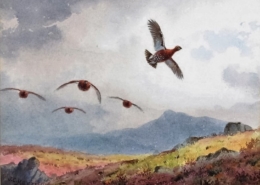 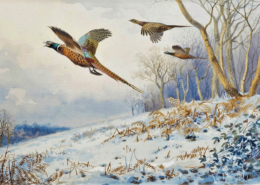 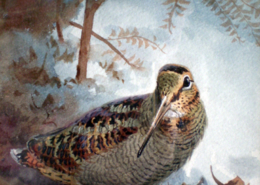