Born 1891-1982 PLEASE SEE AVAILABLE ARTWORK BELOW At jjcountrylifeart we consider the artwork of Philip Rickman to be extremely good value and we will endeavour to keep buying good examples of his work.

Philip Rickmans’ interest in birds led to him studying in both Paris and London.  It was through his passion for bird art that he came to know another great bird artist George Edward Lodge.  Lodge took Rickman under his wing and he generously gave the young Rickman advice, encouragement and a very important introduction to Archibald Thorburn. Although Philip Rickman learnt much from George Edward Lodge, his technique was far more  influenced by Archibald Thorburn.  The influence of Thorburn was never more evident then when Rickman painted his trademark waterfowl and gamebirds.  Thorburn taught Rickman the application of colour and shared his skill in producing the iridescence found on the plumage of birds such as Pheasants, Kingfishers.

In 1920 Philip Rickman held his first exhibition at the Greatorex Gallery in Bond Street, London. After this his talents were recognised by ‘The Field’ followed by many other sporting publications.  Rickman later exhibited through Embletons and The Tryon Gallery. He illustrated and published several books and many of his pictures have passed through London’s top auction houses. Some of his works can also be found in museums and many important private collections. 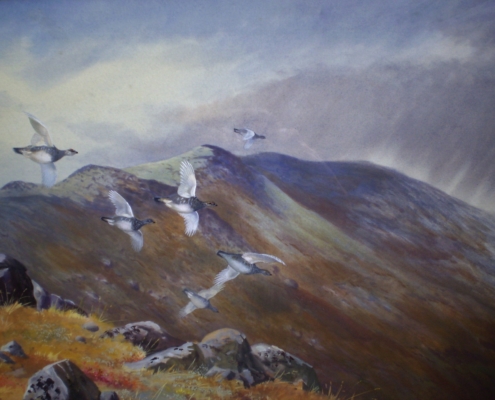 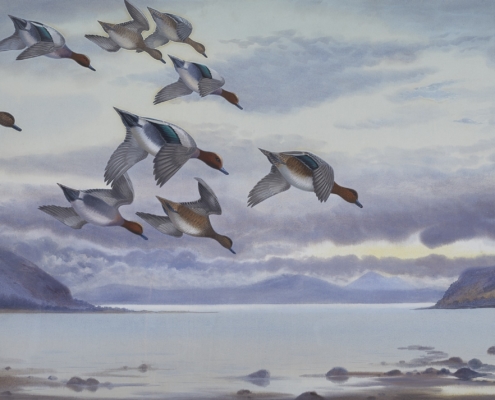 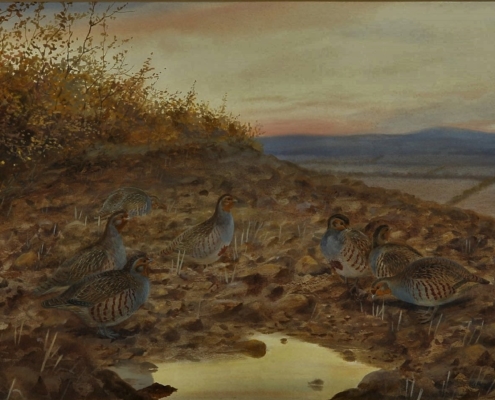 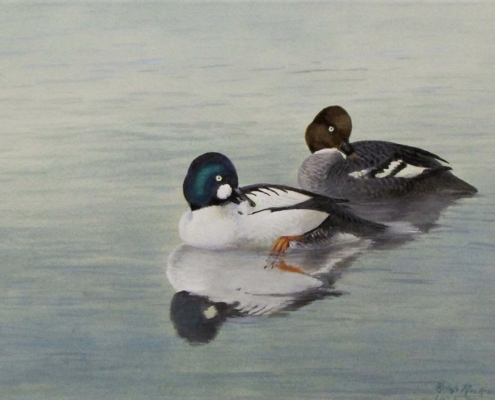 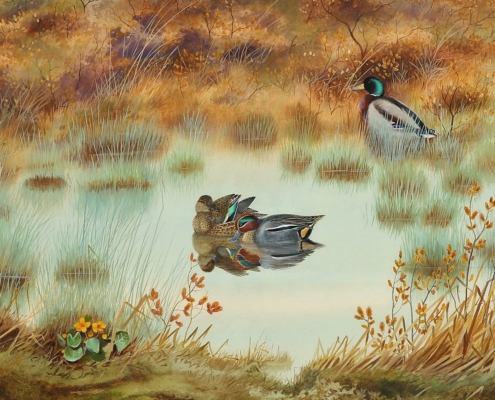 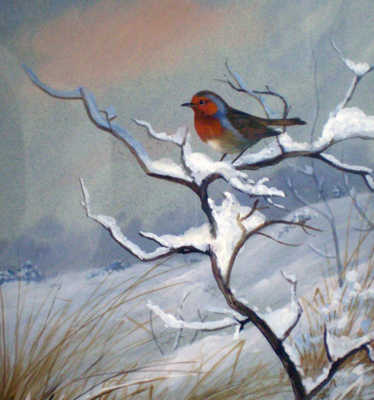